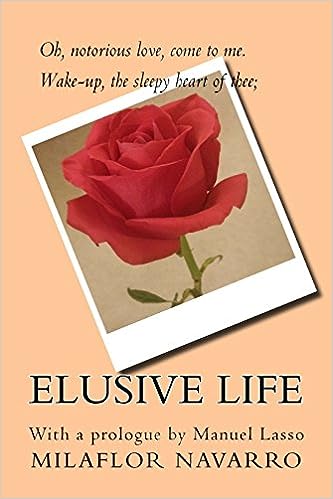 https://www.amazon.com/Elusive-Milaflor-Garcia-Barrera-Navarro/dp/0985877049
HAPPY BIRTHDAY, MILA!
MAY 27, 1942
Philippines
at May 27, 2020 No comments:
Email ThisBlogThis!Share to TwitterShare to FacebookShare to Pinterest

If, as the British and German soldiers made ​​a cease fire to sing Stille Nacht (Silent Night) on the eve of December 25, 1914, in Ypres, Belgium, the armies at war today, at this very moment, dropping their rifles, would leave their trenches and with their muddy boots walk toward the opposing lines, despite being within reach of the enemy artillery, to  find themselves in the middle of No Man's Land and greet each other with a fraternal hug, to celebrate Christmas together, exchanging bottles of wine, whisky or pisco, presenting themselves, with a  fraternal smile, cigarettes, Christmas trees, white candy canes and cups of hot chocolate, handing over their bayonets and pistols to be given to  their children as memories of a war that never meant to be and telling about  their families and taking photographs, embracing and happy of making an impossible peace and if  dawn would come and they would continue doing the same, wars would come to an end. And if the insistent men would remain on the battlefield, among wires and rubble, treating each other with kindness and talking with respect, as mature and responsible human beings, about the tragedies of humankind and although officers from both sides would leave their trenches, with a whistle in the mouth, to approach their men, pushing them with a gun pointing to the sky and with fierce eyes ordering them to return to their places to continue the fight on behalf of the motherland, threatening to shoot them and promising courts-martial and although their Generals would mercilessly bomb the place or release toxic gases over them,  to force them to go back, the soldiers would not pay attention and would continue talking among  themselves and  would leave the place, embraced as children do, speaking about the good wine and the wonderful food from their lands and the loving women they had left behind and the little children who were waiting anxiously for them behind their windows, these wars would not continue. And if all the soldiers who had died that day in defense of the country would come back to life and with their  bloodstained uniforms, pale and bloodless, would join them to drink from a bottle of wine, rejoicing and participating in the fun, the war would not progress. However, as always, if resentment against the enemy, which all humans have, would persist, the conflict would keep on. It is up to us, Homo Sapiens of this century, to know that such a possibility exists and that we are morally obligated to implement it. When we learn to do that, we will live in permanent  peace.
Merry Christmas!

at December 19, 2019 No comments:
Email ThisBlogThis!Share to TwitterShare to FacebookShare to Pinterest at November 13, 2019 No comments:
Email ThisBlogThis!Share to TwitterShare to FacebookShare to Pinterest

"Joy of my heart, when are you coming?
To wipe my tears that never cease falling.
Dark-sunken eyes, humiliated by night,
Watching the night pass, with shred of fright".

From Elusive Life
by Milaflor B. Navarro

A los dos meses de su partida.
After two months of her departure.

at November 03, 2019 2 comments:
Email ThisBlogThis!Share to TwitterShare to FacebookShare to Pinterest 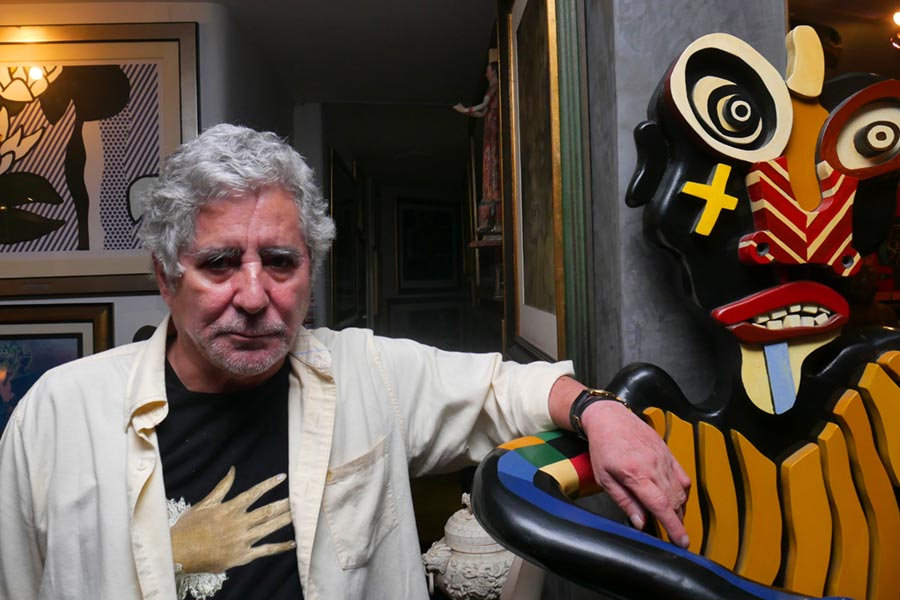 I remember when we were studying elementary school in La Cantuta, the pre-military instructor "Bombilla" made us drag along the ground near the railroad lines telling us: "This is how you are going to fight the Chileans. Lower your head!. A bullet is going to blow your head!".
I don't know if your footprints stayed there near the rails; but I know that we will find your talent every time we look at your paintings. Goodbye, José. We will all be following you one by one, like the seagulls which take flight from the rocks of a beach.

at September 09, 2019 No comments:
Email ThisBlogThis!Share to TwitterShare to FacebookShare to Pinterest

CRITIQUE TO HUMAN ESTULTITIA:
Dialogues in front of a nuclear explosion in the center of a great city

at April 01, 2019 No comments:
Email ThisBlogThis!Share to TwitterShare to FacebookShare to Pinterest

by Manuel Lasso
author of The Butcher of Lyon.
Now in Amazon.com
http://www.amazon.com/The-Butcher-Lyon-Manuel-Lasso/dp/0985877022/ref=tmm_pap_img_popover

After a Nuclear Explosion 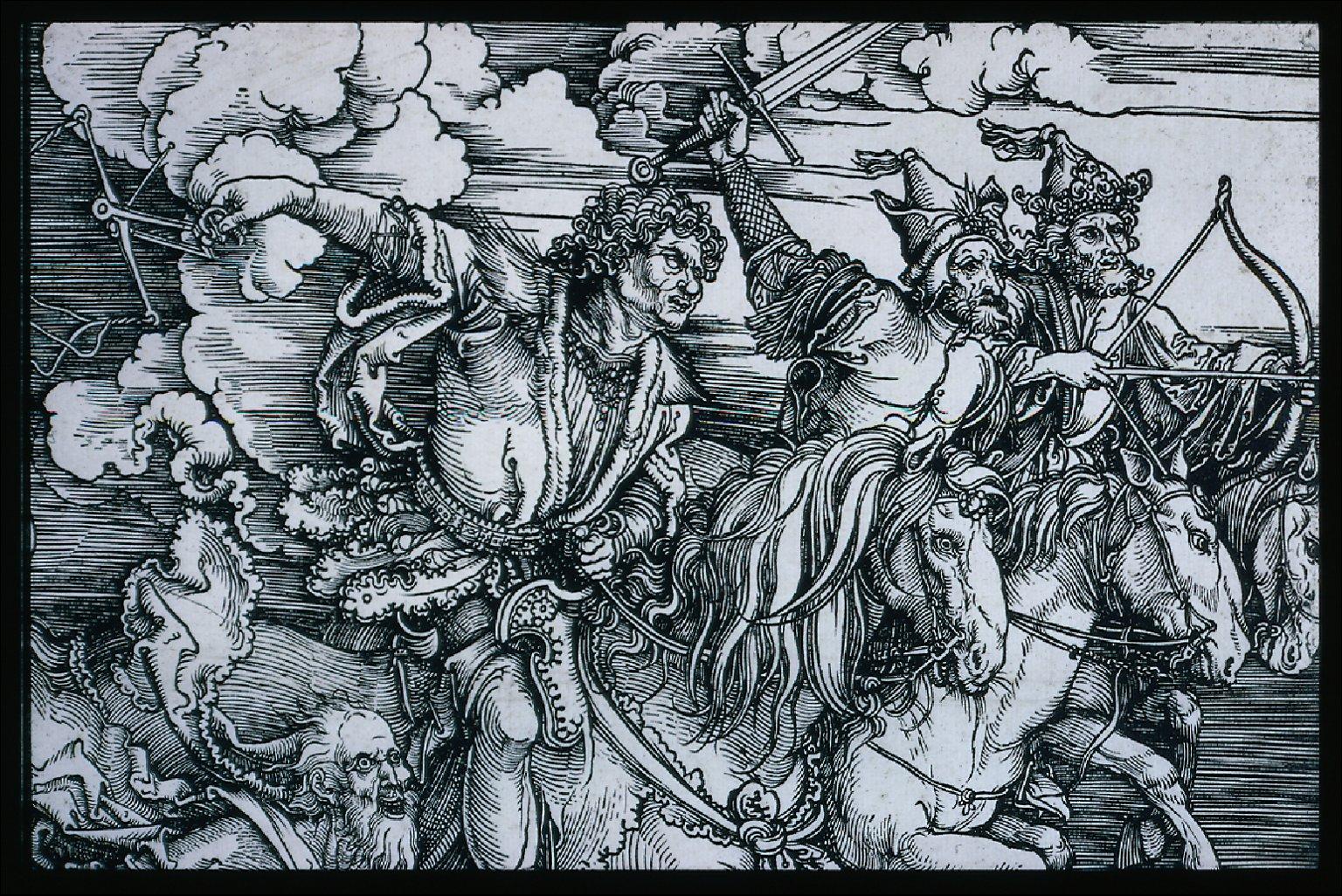 BERNARDO: Undoubtedly. But continuing with my questions. Would this explosion be the cause of a great number of deaths?

ORESTES: The amount of dead people would be unimaginable. There would be an incalculable number of dead bodies resting everywhere like in the times of the Black Death. Worse than that, the corpses of these victims will remain in different positions, on the collapsing roofs of the destroyed buildings and on the devastated public plazas; on their boats, at the shores of the rivers, with a fish moving among their hands, or still holding desperately from the ropes of the church bells. Others would be on the corridors of the demolished whorehouses with their eyes and mouths opened in astonishment while holding flasks filled with ancient oil. What is more, the bloodcurdling rider of the red horse of the Apocalypse, the one with the sunken white eyes, without dismounting, would roll over the inert bodies with his sword, sticking its sharp tip in their bellies, with mighty thrusts, to confirm that they were dead. There will be no one to entomb them and the carcasses will remain where they fell, for the contentment of the starving and jumping vultures and the voracious carrion dogs.

at April 01, 2019 No comments:
Email ThisBlogThis!Share to TwitterShare to FacebookShare to Pinterest
Older Posts Home
Subscribe to: Posts (Atom)